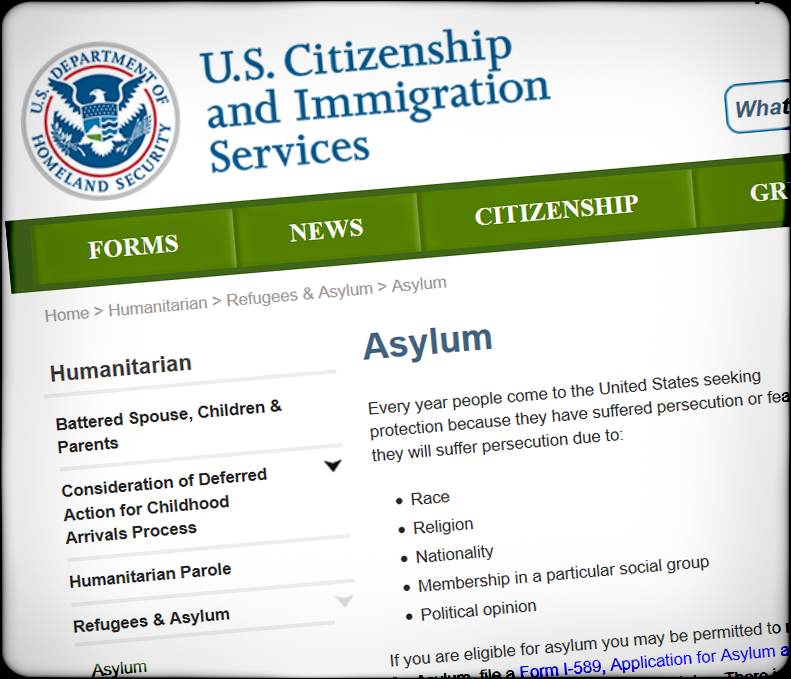 On June 11, 2018, Attorney General Jeff Sessions ordered federal judges to stop granting asylum to the tens of thousands of applicants who claim to be fleeing their countries due to domestic abuse and gang violence. Sessions determined that refugee or asylum status should be limited only to those individuals who can establish that the persecution they are suffering in their country of origin is based on their membership in a “particular social group” with a “common immutable characteristic.”  Sessions asserted that, in the majority of cases, victims of domestic violence or gang related persecution did not constitute membership in such a group.

END_OF_DOCUMENT_TOKEN_TO_BE_REPLACED

Dallas based US Immigration Judge D. Anthony Rogers will have to decide whether a Mexican Cartel victim will find a safe haven in the United States.  Jose Alarcon, a former Juarez cop, will have his case heard early next year.  Historically, Immigration judges have sent Mexican asylum seekers back to Mexico.  The judges are ruling that the asylum law does not protect foreign victims of crimes that have no political motives.  Less frequently, some judges have granted asylum petitions.  Todd Bensman, an investigative reporter based in San Antonio writes a riveting article on the story of Jose Alarcon.