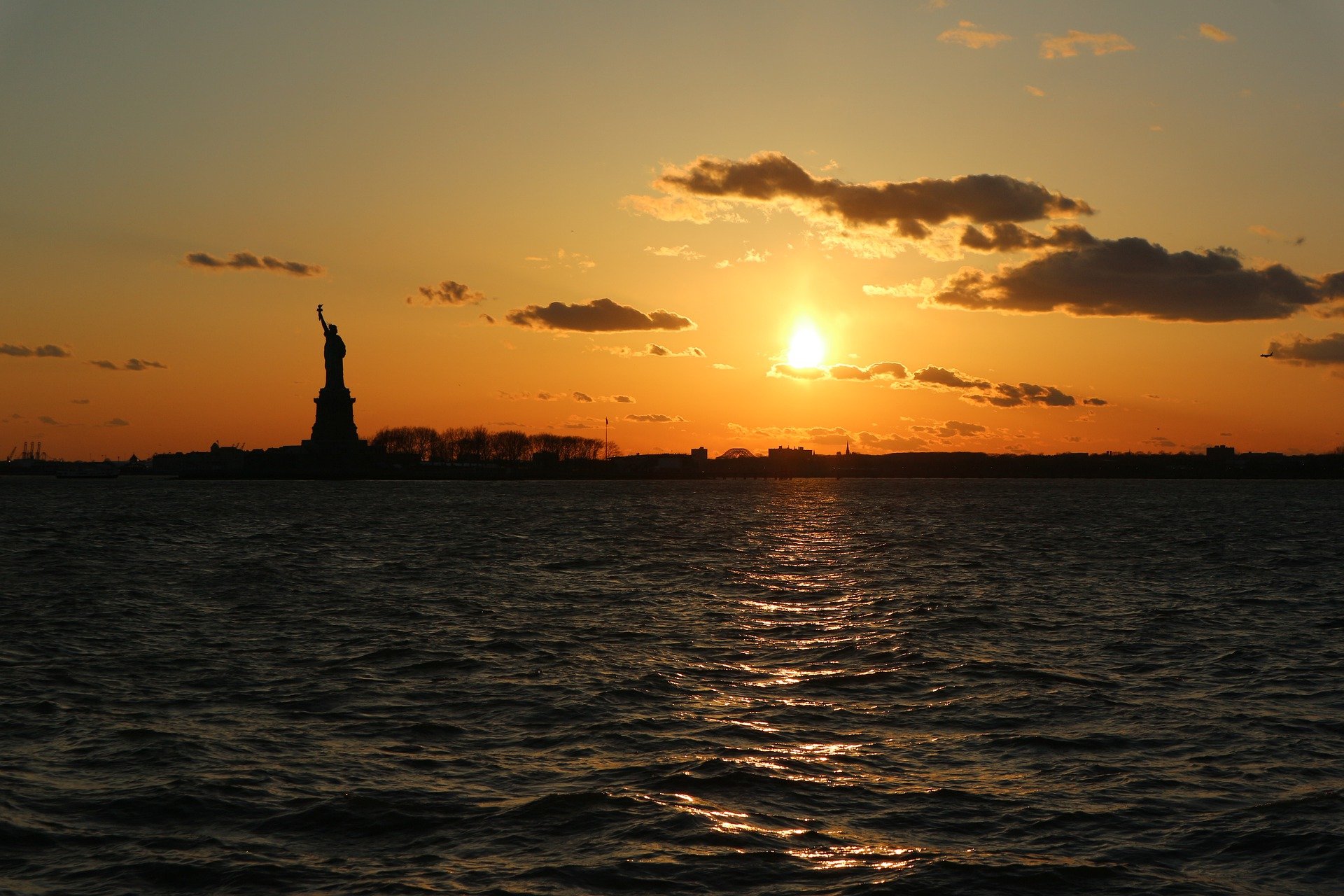 Lawful permanent residence (or permanent residency), which is the legal status for green card holders, can allow non-residents and their family the freedom to travel the country, work, and send your kids to public schools. No longer will they have to worry about visa extensions and planning their lives around time periods of only a few years.

END_OF_DOCUMENT_TOKEN_TO_BE_REPLACED

The E-2 Investment Visa may soon be available to Israeli citizens.

The E-2 Investment Visa may soon be available to Israeli citizens.

H.R. 3992, introduced on February 9, 2012 by Rep. Berman (D-CA), would make Israeli nationals eligible to enter the U.S. as nonimmigrant investors as provided for under the Immigration and Naturalization Act, if Israel provides reciprocal nonimmigrant treatment to U.S. nationals.

END_OF_DOCUMENT_TOKEN_TO_BE_REPLACED

IMPACT OF THE EARLY CUT-OFF OF H-1B VISAS

END_OF_DOCUMENT_TOKEN_TO_BE_REPLACED

Learn how to obtain a green card via the E visa category.  This article outlines the three basic requirements for obtaining an E-1 (Treaty Trader) or E-2 (Investment) visa though trade and investment in the U.S.

END_OF_DOCUMENT_TOKEN_TO_BE_REPLACED

Immigration 101: Green Cards via Trade & Investment in the USA

Immigration 101: Green Cards via Trade & Investment in the USA

For most foreign nationals wanting to permanently live and work in the United States, the ultimate goal is to obtain a "green card" or permanent residency status. The most common method of obtaining permanent residency is through sponsorship by an employer or family member.

END_OF_DOCUMENT_TOKEN_TO_BE_REPLACED

"E" or "treaty" visas are available to persons or entities engaging in trade between the United States and their home country or persons and entities coming to the United States to develop and direct enterprises in the United States in which they are investing substantial amounts of capital. The E-2 category includes individual investors as well as managers, executives, and "essential skills" employees of business entities that make the investment. As a threshold issue, in order for a foreign national to qualify for this visa there must be a trader or investor treaty between the United States and the applicant's home country. For treaty traders, the company set up in the United States must be at least 50% owned by a treaty country national, but the applicant does not have to be an owner of the business. There must be a "substantial" flow of trade (either goods or services) between the U.S. business and the treaty national's home country. The USCIS determines whether the trade is substantial on a case-by-case basis. Factors that may be considered include the nature of the business, the number of transactions, the quantity of trade and the outlay of capital.