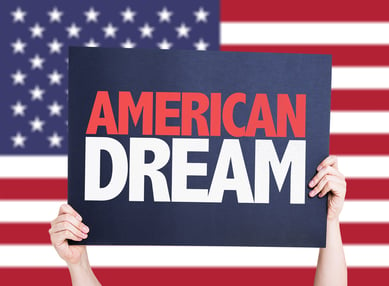 The mission of Pollak is to provide its clients nationally, internationally and locally with superb immigration counsel.  Pollak strives to build long-term, valued relationships by creating experiences that are effective, insightful and personalized.  Pollak achieves this by listening to client needs, providing timely communications, delivering on its promises and most importantly, getting stellar results.

Karen-Lee Pollak is the Managing Attorney at Pollak PLLC located in Dallas, Texas. She is a frequent speaker, author and blogger on immigration issues.  She can be reached at karenlp@pollakimmigration or under her twitter handle law_immigration.