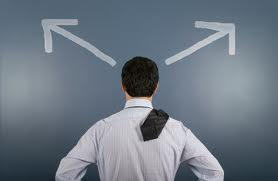 The final receipt date is the date when USCIS received enough cap-subject petitions to reach the statutory limit of 66,000 H-2B workers for FY 2015.

What Happens After Reaching the Cap

Petitions That Are Exempt from the Cap

USCIS will continue to accept H-2B petitions that are exempt from the congressionally mandated cap. These include the following types of petitions:

Additionally, the spouse and children of H-2B workers classified as H-4 nonimmigrants are not counted against this cap.

Once the H-2B cap is reached, USCIS will only accept petitions for H-2B workers who are exempt from the H-2B cap.